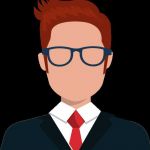 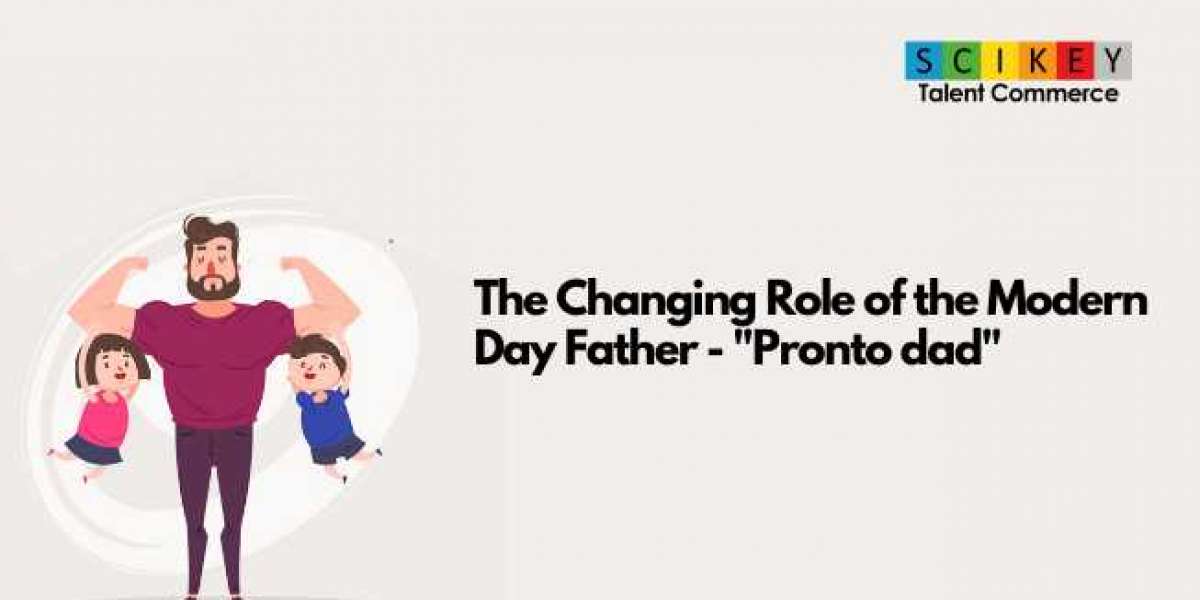 The modern day father comes in various forms. Today’s father is no longer always the traditional married breadwinner and disciplinarian in the family. He can be single or married; externally employed or stay-at home; gay or straight; an adoptive or step-parent; and a more than capable caregiver to children facing physical or psychological challenges. Psychological research across families from all ethnic backgrounds suggests that fathers’ affection and increased family involvement help promote children’s social and emotional development.

Economic Trends
Two to three centuries ago, fathers’ roles were primarily to serve as breadwinners and the conveyers of moral values and religious education to their children. However, with the advent of industrialization and urbanization and as factories emerged as major sources of employment, fathers became distanced from the household and their families. Growing rates of abandonment and illegitimacy led to the development of welfare programs to assist widowed or unmarried women in supporting their children.

In more recent decades, the changing economic role of women has greatly impacted the role of fathers. Between 1948 and 2001, the percentage of working age women employed or looking for work nearly doubled–from less than 33 percent to more than 60 percent. Their increase in financial power made paternal financial support less necessary for some families. In tandem with the growing autonomy of women, related trends such as declining fertility, increasing rates of divorce and remarriage, and childbirth outside of marriage have resulted in a transition from traditional to multiple undefined roles for many fathers. Today’s fathers have started to take on roles vastly different from fathers of previous generations.

What has brought this change in roles for men as fathers:-
Changes in Caregiving Roles: Historically, research on child development has focused more on the sensitivity of mothers to fulfilling their children’s needs. However, in the last 20 to 30 years, research has increasingly focused on fathers.

This is due to the growing role modern day fathers play in caregiving. A study conducted by the National Institute of Child Health and Human Development (NICHD) found that fathers tended to be more involved in care-giving when:

• They worked fewer hours than other fathers.

• The levels of depression and hostility, and coping well with the major tasks of adulthood).

• Mothers reported greater marital intimacy; and when children were boys.

• Other research on the role of fathers suggests that the influence of father love on children’s development is as great as the influence of a mother’s love. Fatherly love helps children develop a sense of their place in the world, which helps their social, emotional and cognitive development and functioning. Moreover, children who receive more love from their fathers are less likely to struggle with behavioural or substance abuse problems.

Low-income, minority and non-residential fathers who have jobs and education are more likely to be involved with their children. Many unemployed fathers may have access to their children restricted by the child’s mother/ family members or may even remove themselves due to their own shame resulting from inability to provide financial support. Non-residential fathers are at high risk for becoming disconnected from their children over time. Lacking a minimally close relationship, as is the case when couples become acquaintances, is likely to result in lower levels of paternal engagement of children.

Divorced and step-fathers:-
In cases of divorce, it is often difficult if not impossible for fathers to maintain the same types of parenting roles with their biological children. Indeed, children of divorce — and later, remarriage — are twice as likely to academically, behaviorally and socially struggle as children of first-marriage families. Most divorced fathers do not receive full custody of their children. As a result, maintaining their roles as parents can be difficult due to the reduction in time spent with their children. Fortunately, visitation of fathers post-divorce has increased over the past two decades. However, it is not the frequency of contact between father and child, but rather the quality of the visits that contributes to the child’s well-being. Research has found that the key factors that contribute to healthy adjustment for children post-divorce include:

Stay-at-home fathers:-
While still a relatively small proportion of all fathers (an estimated 159,000 out of the nation’s 64 million), the emergence of the “stay-at-home” father demonstrates a new type of patriarch who is primarily charged with caregiving in the context of his family. In fact, the number of stay-at-home dads is growing at a rapid pace, having increased by 50 percent between 2003 and 2006. For many fathers, the decision to stay home with their children stems from: their spouse’s strong earning potential; their own desire to serve as the primary caregiver; and a shared reluctance along with their spouse to allow someone else to raise their children. Stay-at-home fathers are routinely confronted with stigma due to their flouting of the social norms surrounding masculine behaviour. Most of these fathers do not feel bound to these norms and are comfortable being affectionate and nurturing with their children, characteristics which are traditionally thought of as feminine. In addition, despite their increasing numbers their relative rarity can isolate them from other full-time parents. Some fathers report being shunned from playgroups and eyed suspiciously at the playground by stay-at-home mothers.

Gay fathers:-
As more and more gay men are able to live their lives openly and to establish long-term, supportive and loving relationships, like heterosexual couples, they are beginning to start families. With the growing numbers of gay fathers in our society, research suggests that they are likely to divide the work involved in child care relatively evenly and that they are happy with their couple relationships. In fact, research findings suggest that gay parents are as likely as heterosexual parents to provide supportive home environments for children. Research has found no evidence to support the following concerns with regard to foster care and adoption by gay fathers: the belief that gay men are mentally ill, and the belief that gay men’s relationships with sexual partners leave little time for ongoing parent-child interactions. Extensive research over the last three decades shows that homosexuality is not a mental disorder; there is no reliable evidence that it impairs psychological functioning, although the discrimination and prejudice gay men face can often cause acute distress. Likewise, beliefs that gay men are not fit parents have no empirical foundation.

Conclusion: In summary, the modern day father can contribute to his children’s health and well-being by maintaining a healthy relationship with the other parent even in cases of divorce; providing emotional and financial support, appropriate monitoring and discipline; and most importantly by remaining a permanent and loving presence in their lives. 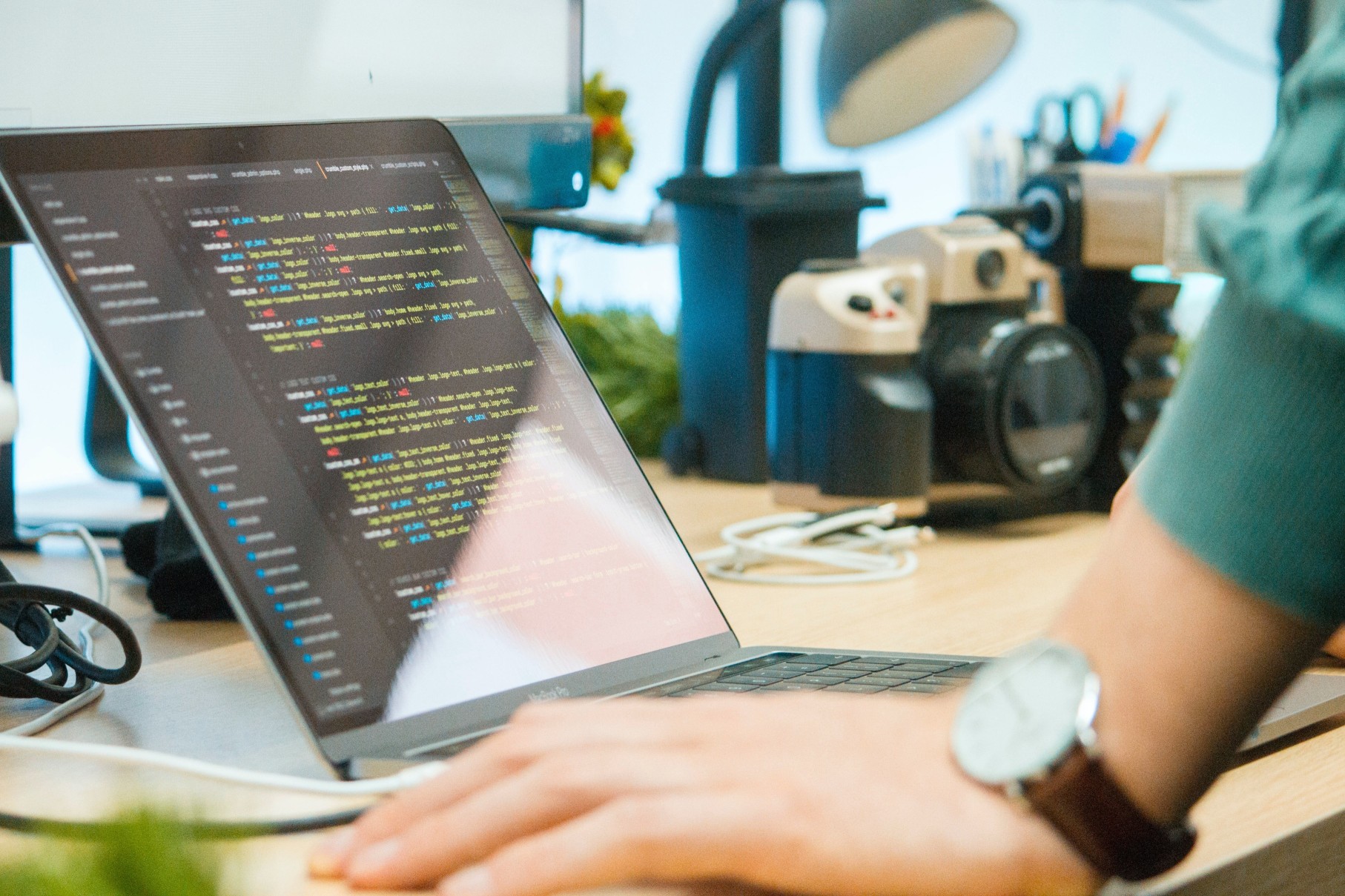 Why Pyhton for Data Science? 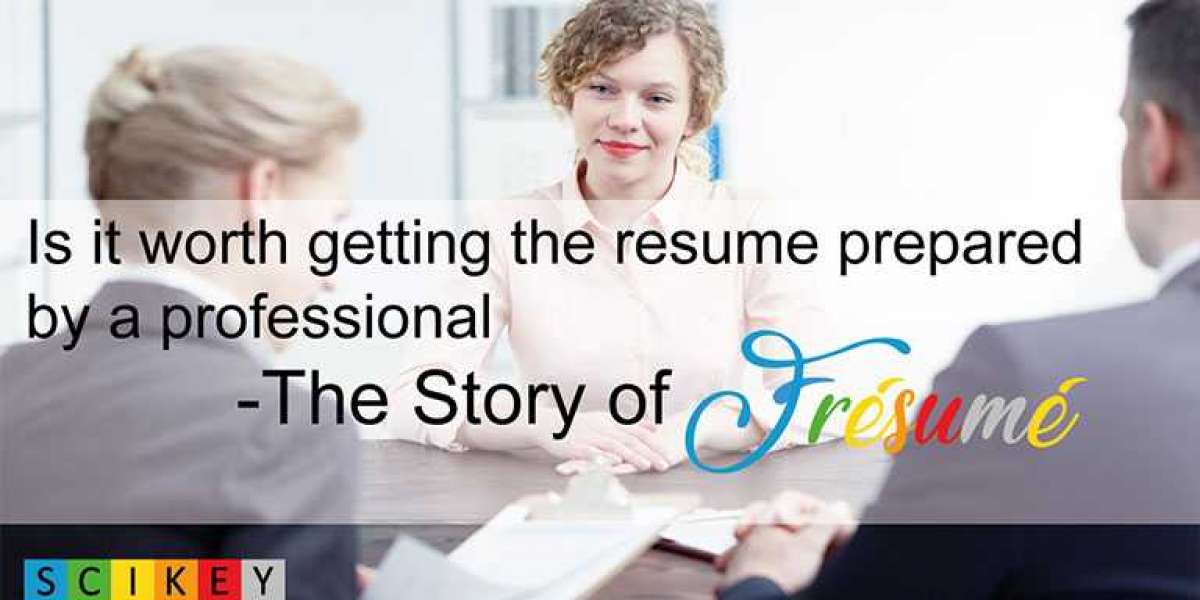 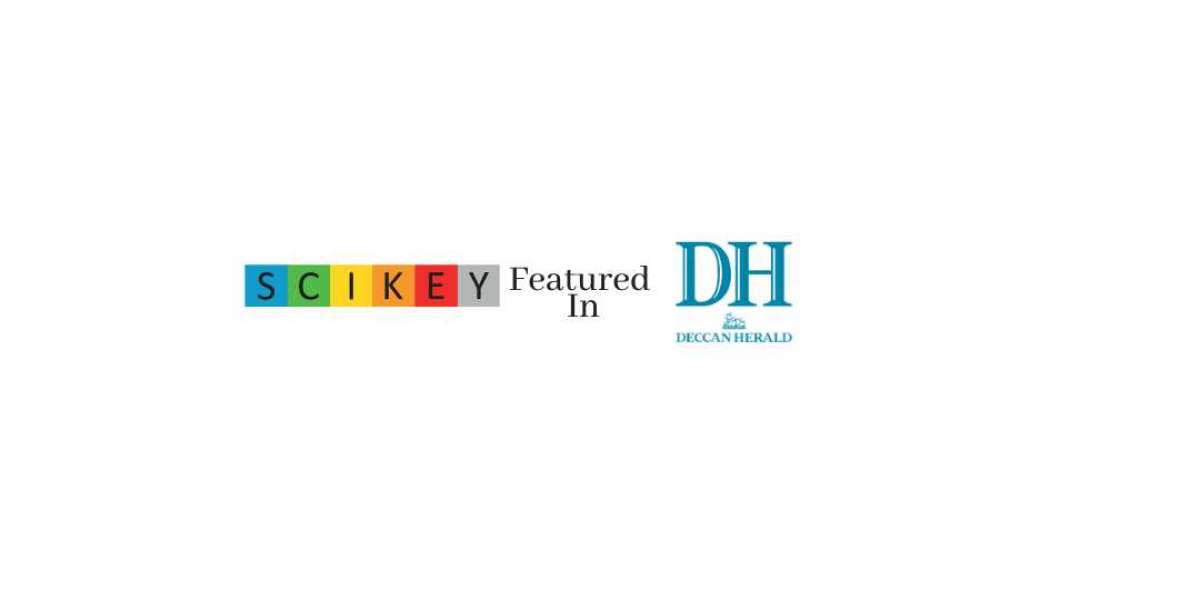 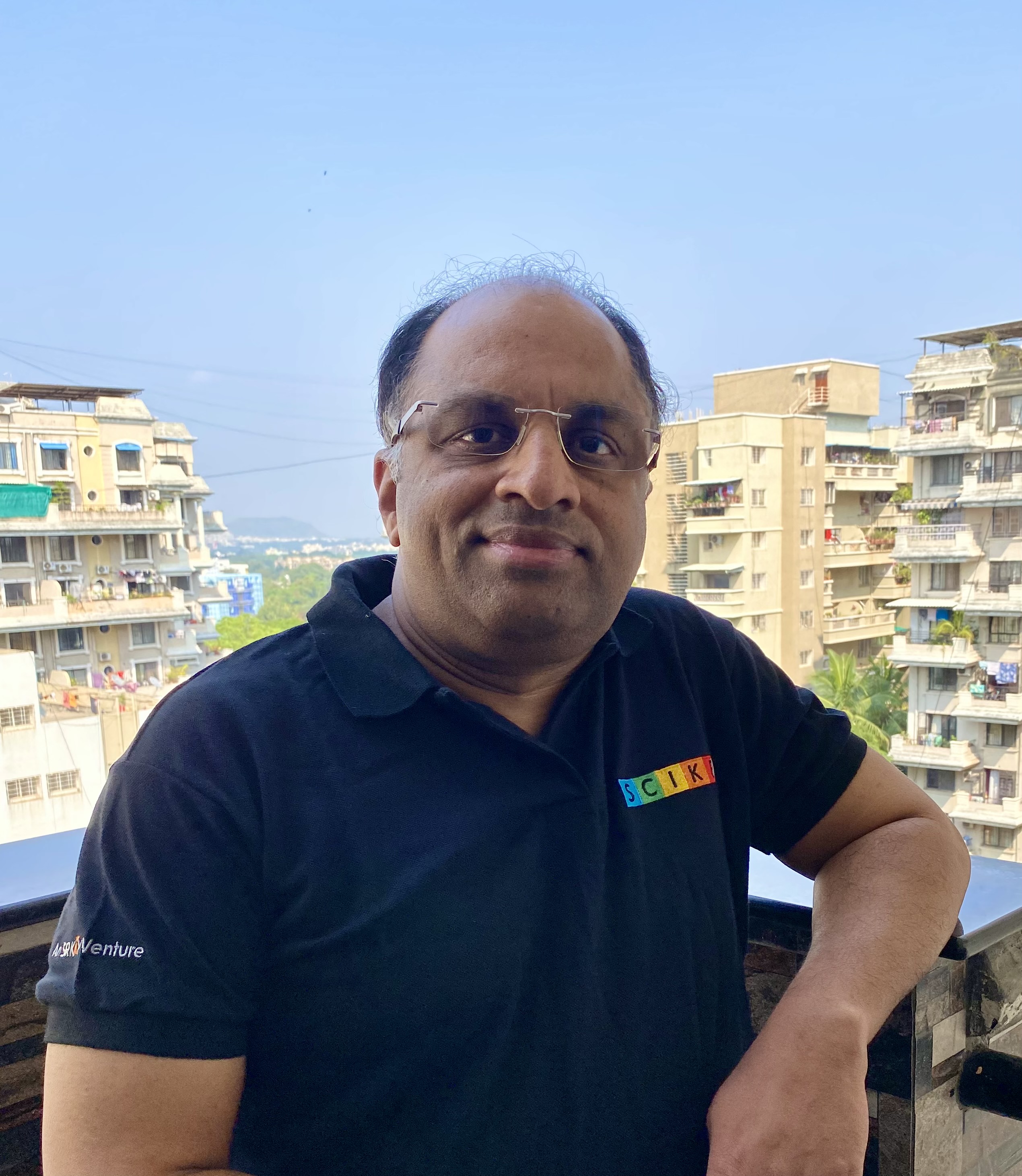 The hardest job for fathers - Staying at home....