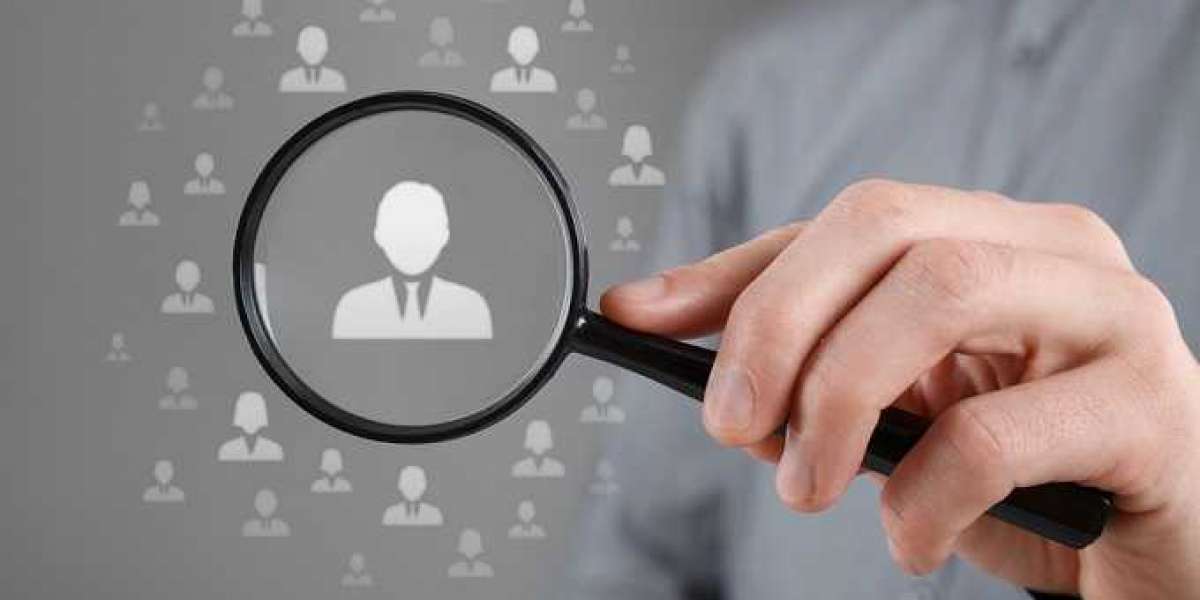 Java developers, data scientists have the best-rated jobs, according to Glassdoor analysis

Job and employer-ratings site finds those involved in building and managing digital capabilities at the enterprise level also have the highest levels of satisfaction with their roles. It could be their help was really appreciated over the past year.

Java -- which first came to fruition in the mid-1990s -- may have taken its place among the legacy languages of the industry, but its developers are enjoying the highest levels of job satisfaction in the United States. A recent analysis of top jobs by Glassdoor, which gathers employee ratings of workplaces along with job openings, finds Java developer is currently the number-one top-ranked job in the country.

Of course, Java encompasses many things -- it's a highly versatile, cross-platform, and cross-device programming language, an ecosystem. as well as a set of frameworks that power the core of enterprise infrastructures. Every major enterprise has Java somewhere under the covers. The category published in Glassdoor encompasses Java frameworks along with the language itself: Java Spring Frameworks, NoSQL, Restful APIS, Spring BOOT, Agile Software Development, Full Stack Java, and Spring MVC.

The conclusion you can draw from these ratings is those IT professionals engaged with delivering digital capabilities for enterprises are seeing the greatest levels of job satisfaction. It's notable that enterprise architects and DevOps engineers appear in the top five in the list -- these are cutting-edge roles that are directly involved in building the enterprise as we'd like to see it in the very near future, with technology that effortlessly maps to the business requirement of the moment. And data scientists -- we all know AI and data analytics are what will sit on top of business priorities.

It's possible that corporate leadership has been acknowledging the vital roles these professionals played over the past year in not only keeping their businesses going but also opening up new channels of growth. Of course, the past 12 months were also an extremely stressful time for IT professionals, but perhaps they were feeling the appreciation as well. 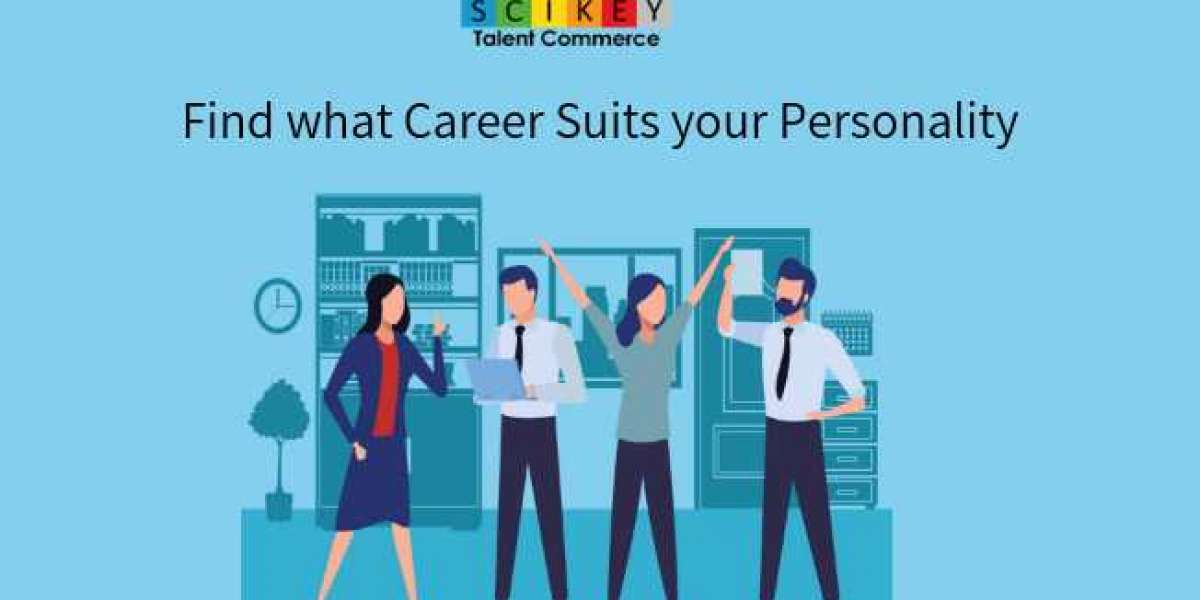 How to Find what Career Suits your Personality 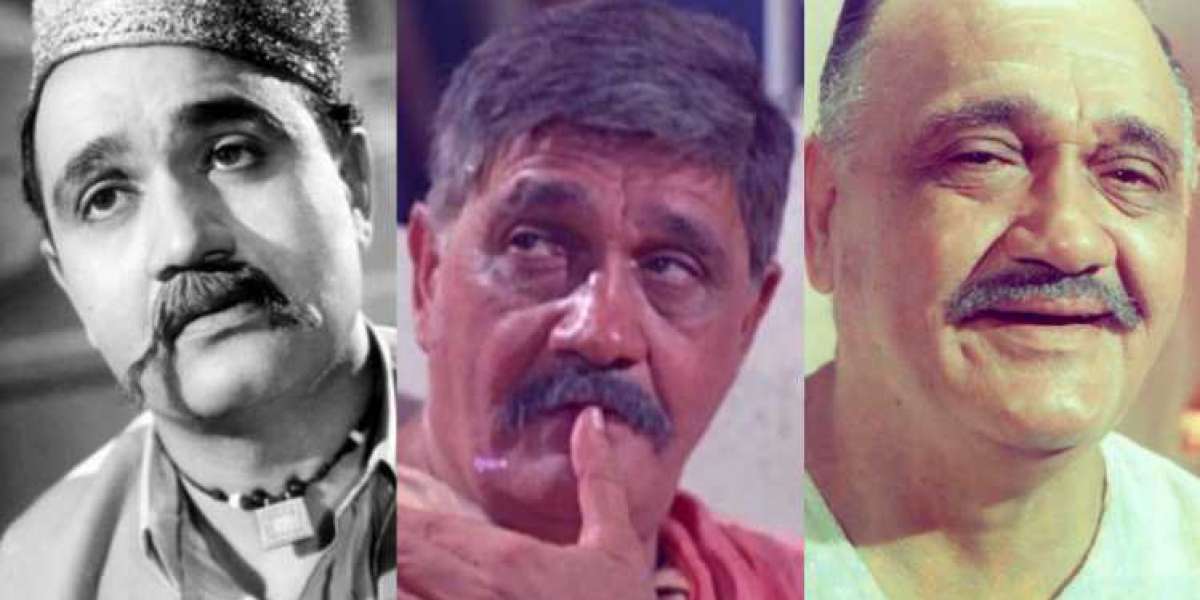 Remembering veteran actor On Prakash on his Birthday 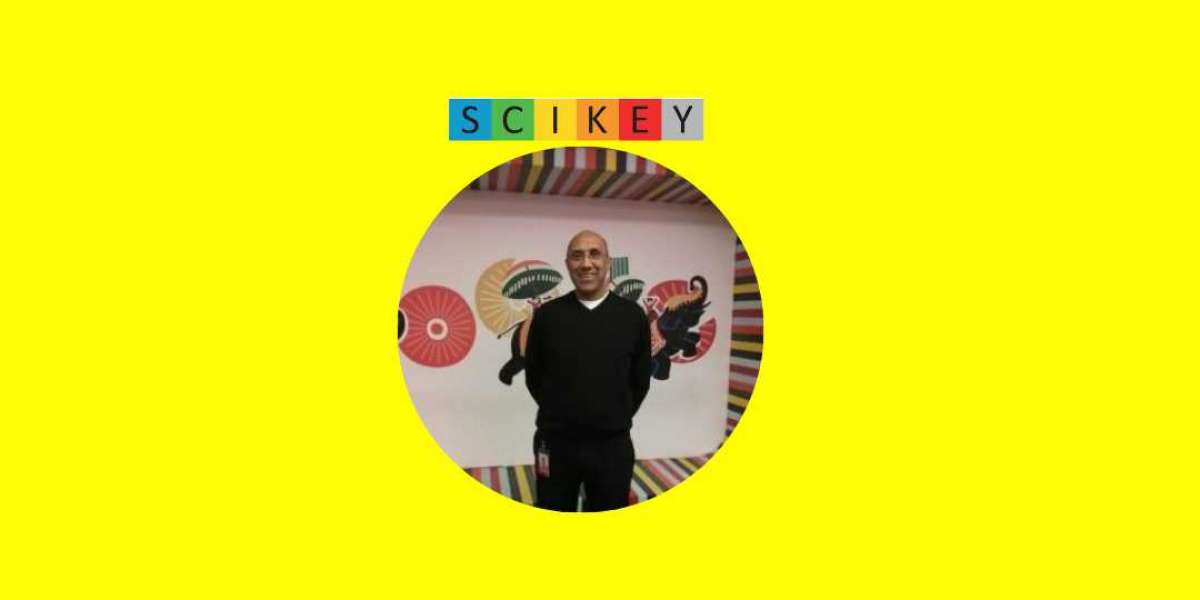