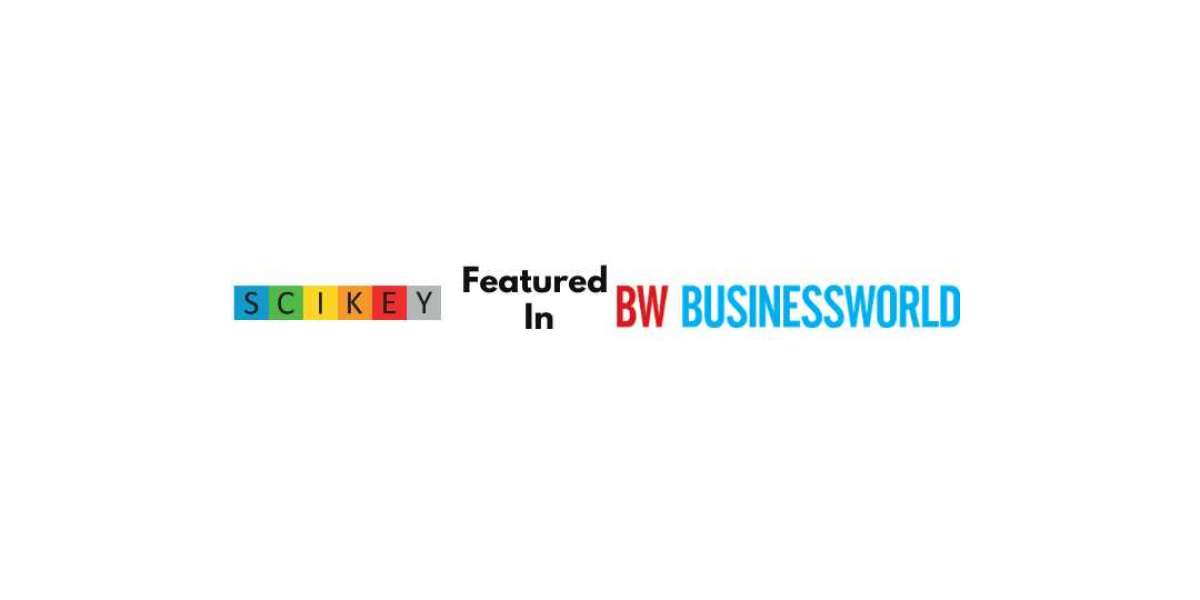 The success of work-from-home in 2020 following lockdown due to COVID-19 will boost the gig economy and hybrid workforce this year, according to a study.

“In 2020, job losses across the experience level and the influx of fresh entrants (graduates) in the job market boosted the gig economy. This will promote diversity, inclusion and business pressure for cost optimisation and will give gig economy a major push, even though external hiring will be limited this year,” according to the 2021 Talent Technology Outlook study by job site SCIKEY.

As per the survey, 20 percent leaders said the recruitment will be done through external vendors and HR consultants and agencies, while 80 percent said they will consider internal hiring to be their first choice of hiring, it noted.

Hence, the focus on learning and development of core skills and behavioural and leadership competencies will be a deﬁning factor in future, say 87 percent of the surveyed leaders.

According to the SCIKEY study, the workforce of future will be expected to be adaptable and possess business acumen skills.

The study showed that 67 percent of the leaders feel that diversity in workforce is critical, both while hiring and when retaining talent.

Around 87 percent leaders feel that critical thinking is one of the key elements they expect from their people, while 93 percent feel that business acumen is a must-have skill of future, it added.

It said that 87 percent of the leaders said measuring employee performance in remote work is a vital challenge and 73 percent feel that employee engagement is a major issue in terms of remote working.

Further, it says that 87 percent of the leaders feel the necessity of skill upgradation and there will be a race to reskill or upskill, and soft skills like agility, adaptability and resilience will pave the path for future.

This sudden and massive shift to a completely different work model also led to organisations discovering the skill gaps that existed and are expected to increase further in the time to come, it added. 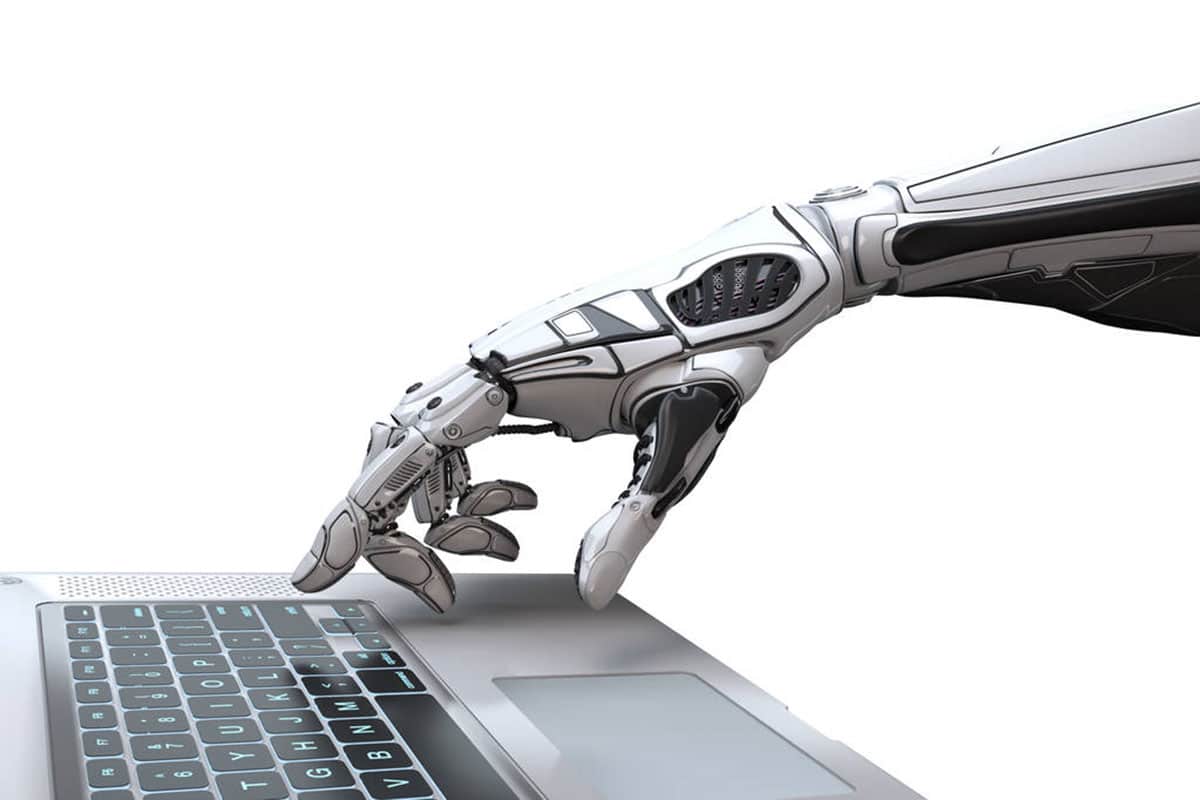 Tech Tent: Is Arm the future of computing? 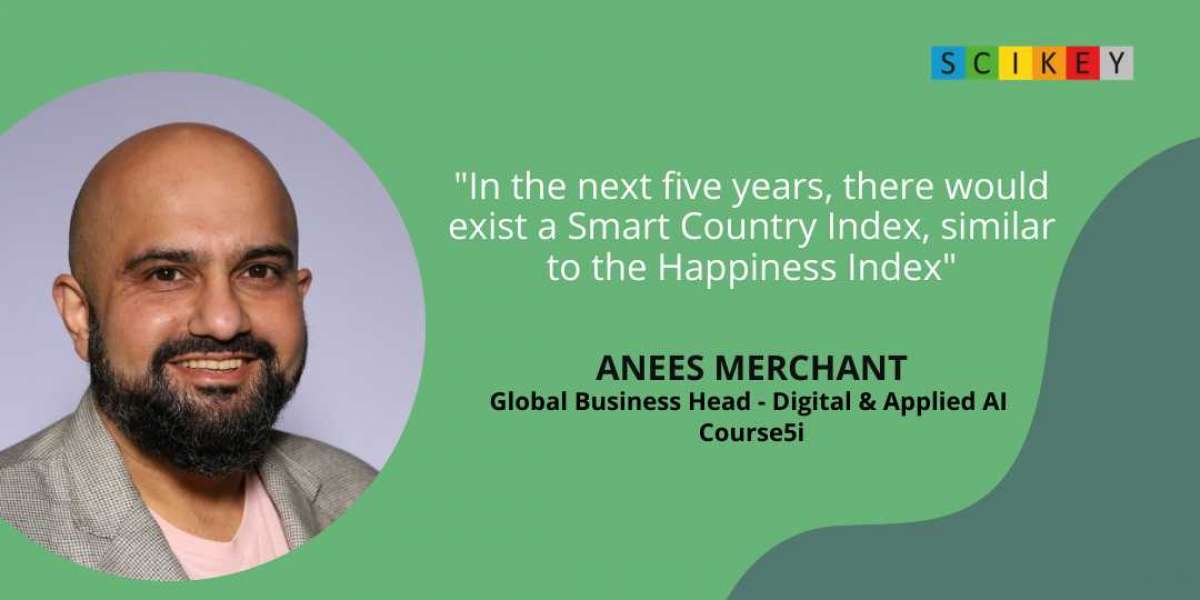 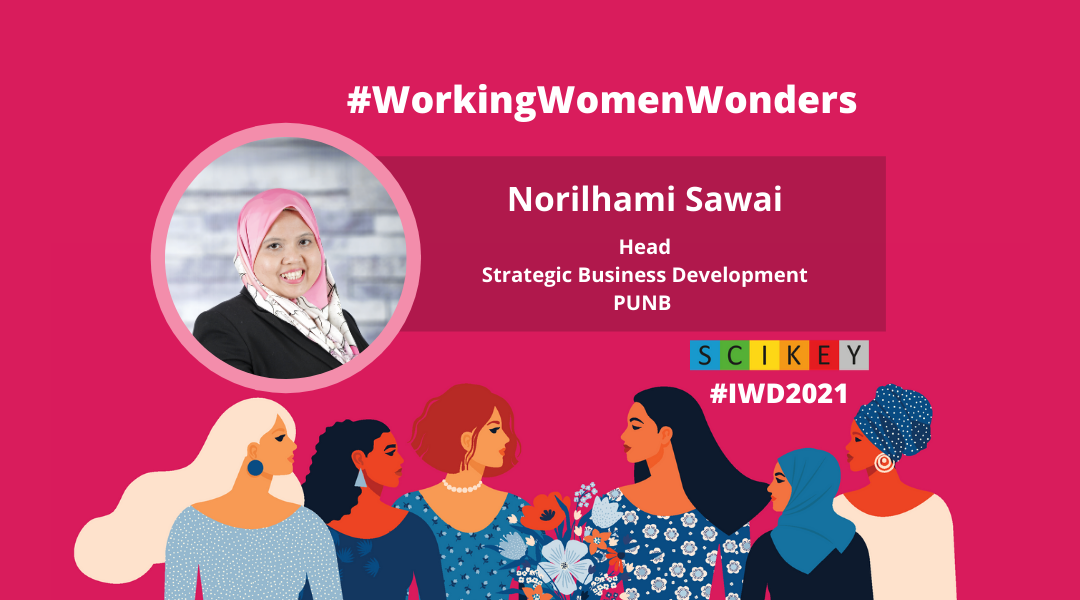