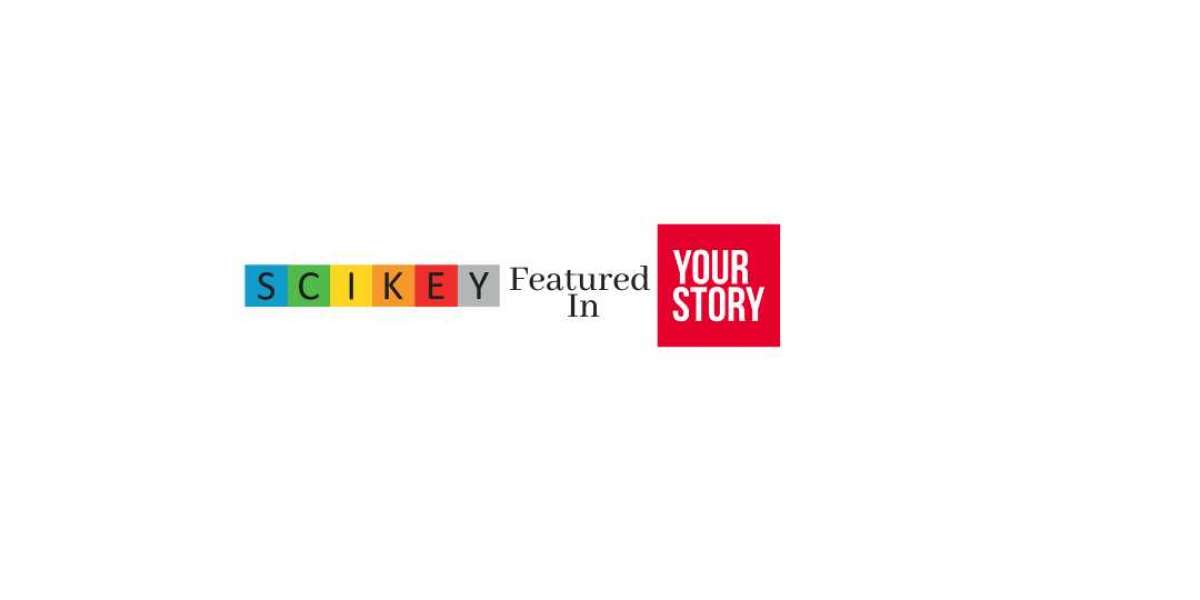 HRtech startup SCIKEY’s patented MindMatch algorithm can 'read human minds' and help people make career choices that are the right fit for them. The team has also been invited to the United Nations to present its flagship product.

Every year, billions of dollars are lost due to the low productivity of unhappy employees. According to an international survey done by Ipsos, 85 percent of employees are unhappy at the workplace. And unhappy employees result in workplace unrest, stress, and societal issues, even among the younger generations.

“Mismatch of jobs with personalities, within teams, with hiring managers, and with the organisation culture or DNA is one of the biggest causes of this problem,” says Karunjit Kumar Dhir, Co-founder of SCIKEY.

Founded in 2017, SCIKEY is an HRtech startup that enables organisations to find quality talent in a fast and cost-effective way. With its headquarters in Pune, SCIKEY operates in three markets – India, Finland, and Malaysia. Its patented MindMatch algorithm can "read human minds" and help people make the right career choices. The team has also been invited to the United Nations twice to present the product -- MindMatch algorithm, which is now used to find the talent. 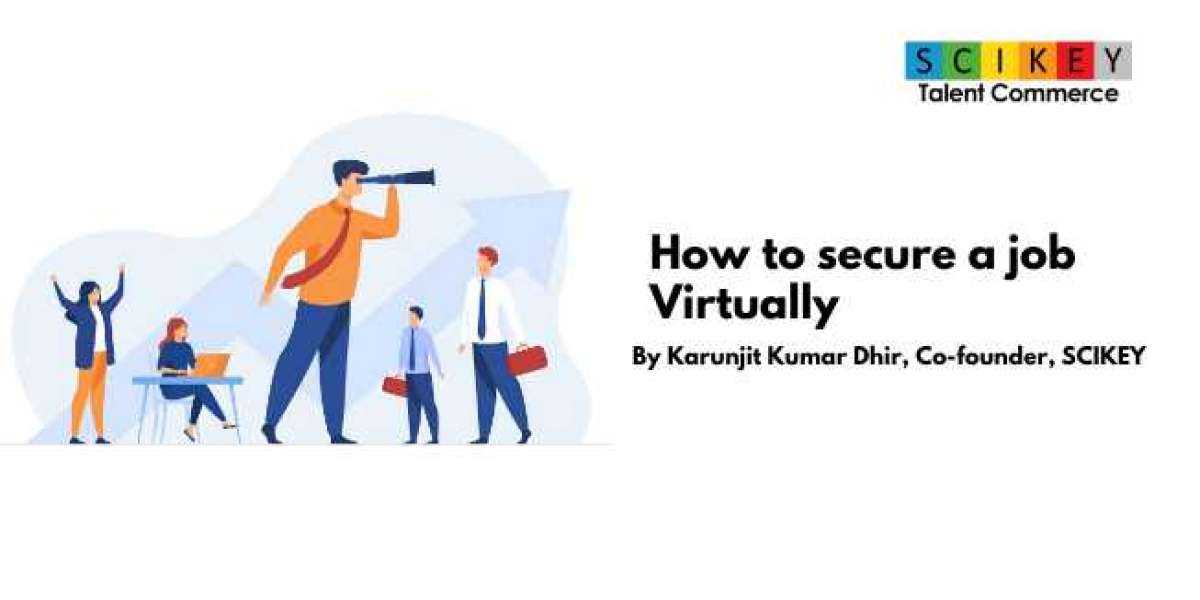 Portal Exclusive: How to secure a job virtually 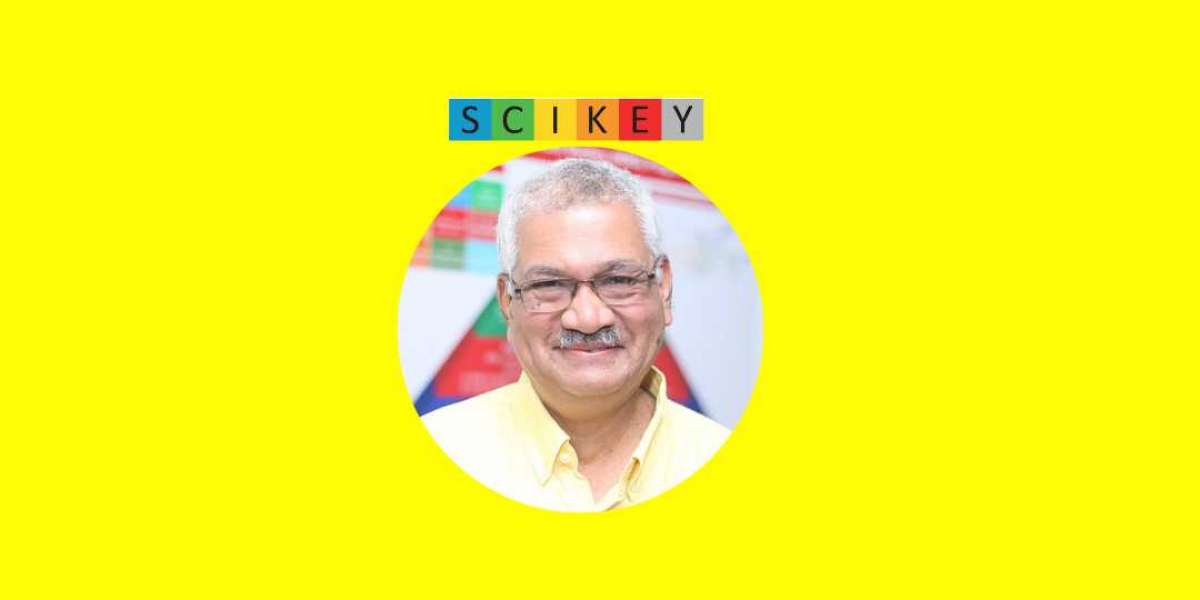 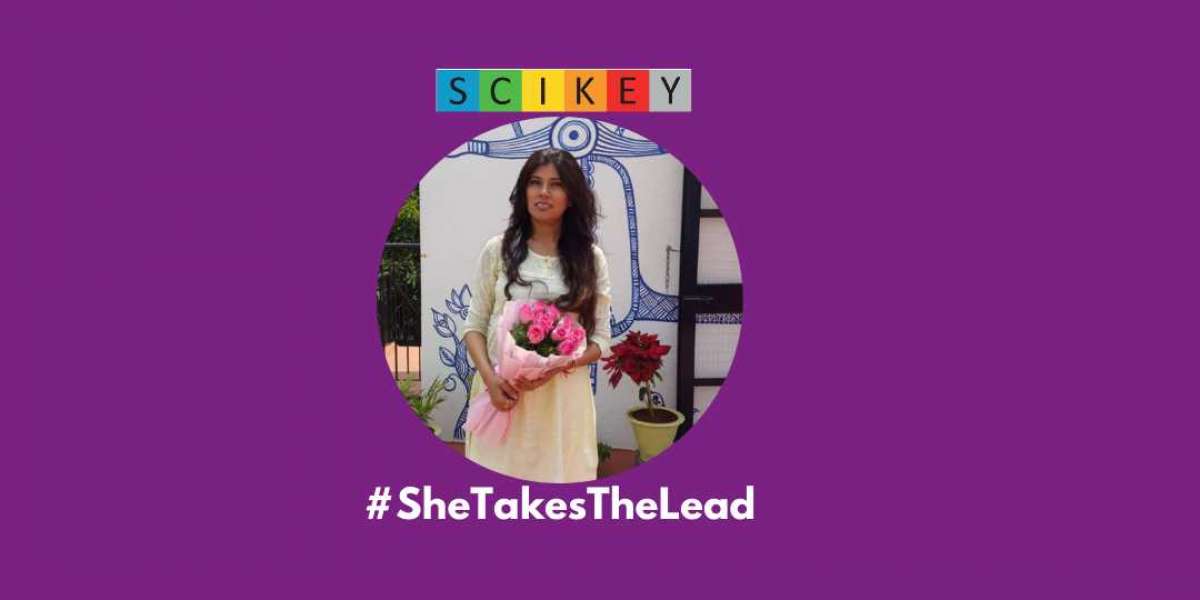