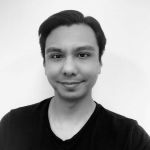 Many famous people reinvented themselves later in life and became successful:

• J.K. Rowling finished her first Harry Potter novel when she was 32.
• Ray Kroc started McDonald's when he was 52.
• Soichiro Honda formed the Honda Motor Company at 42.
• Colonel Harland David Sanders was 61 when he started the KFC Franchise.
• Momofuku Ando invented instant noodles at 48.

Think outside the box, believe in yourself and take risks. 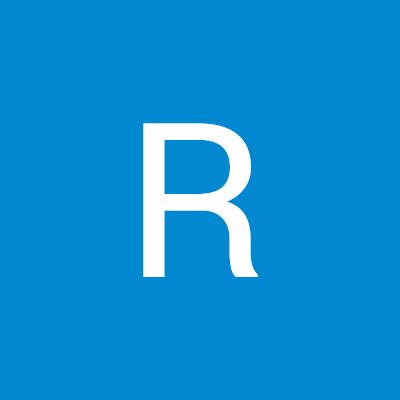 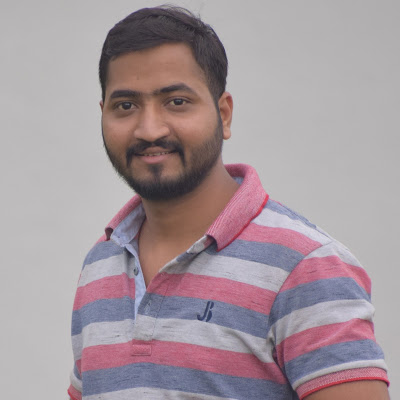